Aside from statistical data (census and tax records) pertaining to slavery, the history of African-Americans in Boone County is largely unwritten and is slowly being pieced together from various sources, primarily oral history. Like much of Kentucky, the antebellum African-American slave population in Boone County was divided among a large number of white owners, very few of whom owned more than 10 individuals. Only about 30 percent of Boone County’s white landowners could afford to own any slaves, who could be equivalent in value to “20 acres of good land or a full complement of livestock” (Tanner 1986:3). Kentucky produced more slaves than the local economy could support and many were sold to plantations in the “deep south.”

Nearly 800 African-Americans left Boone County after the Civil War. As a result, few freestanding black communities formed in the county as in other regions of the state. Instead many African-Americans appear to have dispersed across the county, as evident in the 1870 census and by the numerous residents labeled “colored” on Lake's 1883 atlas. Census data and oral tradition suggest that many African-Americans became tenant farmers; relatively few owned their own farms. Tradition says black artisans built many houses and barns in the county; no individual craftsmen, however, have yet been identified. 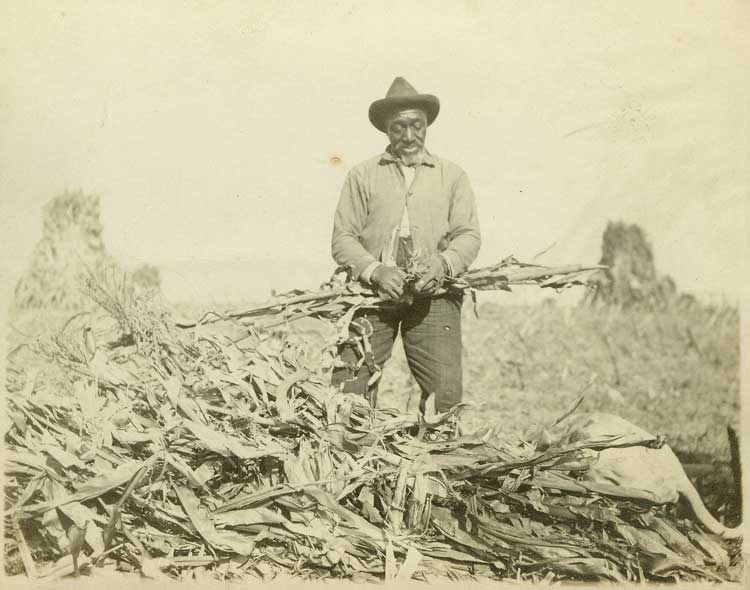 The families who remained in Boone County concentrated themselves in the Burlington, Union and Walton areas. Names such as Utz, Baker, Webb, and Sleet reflect back to the former slave holders, as well as, the white heritage of these families.

An extensive search has been made of Boone County records for any mention of African Americans- both before and after 1865. Browsing through the records provides an interesting snapshot at what life was like in Boone County for both enslaved persons and those choosing to stay in Boone County after the Civil War.