Beaver Lick Baptist Church was organized in September 1881 by the Baptist Church of Christ at New Bethel. It was formally constituted on November 3, 1883 with a congregation of twenty-five. 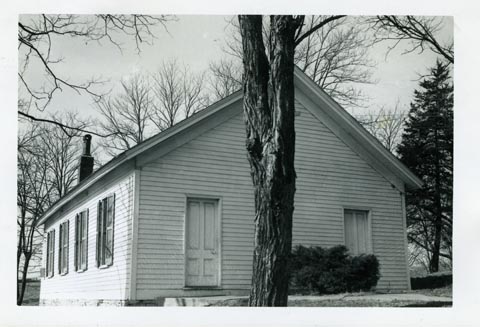 The new church entered into an agreement with the Mud Lick Baptist Church, in which the Beaver Lick congregation would pay for repairs to the Mud Lick church building and both congregations would share the space, trading Sundays.

Initially the pastoral duties were shared by L. Johnson (the pastor at New Bethel), J. A. Kirtley and J. V. Riley. In 1889 Samuel M. Adams was called as minister.