Belleview, a town once refered to as “Mount Vernon,” “Bellevue” or “Grant”, is located in the fertile bottoms of the Ohio River. During the mid-nineteenth century, Belleview profited from the Cincinnati to Louisville river traffic along the Ohio. By the 1860s the town had two tobacco warehouses, a hotel and several stores. One of the major enterprises was a basket factory, which used riverfront willows. Two churches served the faithful: Baptist and Church of Christ. During the 1900's a graded school and a bank opened their doors. The town was served by the Burlington-Belleview Turnpike (present Kentucky Route 18), which led to the county seat of Burlington and to nearby Middle Creek. 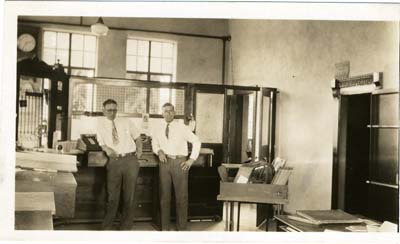 Following the decline of river traffic in the late 19th century, the commercial life of Belleview quietly faded away. During the 1937 Ohio River flood, the town and much of the surrounding farmland were inundated. Despite changing currents, Belleview remains one of the best-preserved towns in the county; its houses, churches and commercial buildings still retain the flavor of a 19th century river community.