Located just north of Burlington on Idlewild Road, the house was named for Benjamin R. Gaines, who owned the house and surrounding property in 1883. Built in 1875 in the Greek Revival style, the house was a center passage double cell design. Although on the National Register of Historic Places, the house has been demolished.

Benjamin Rice Gaines (1821-1910) was the son of Richard and Judith Rice Gaines and grandson of early Boone County settler, George Gaines. Ben Gaines was married at least three times, but had only one child, W.A. Gaines. His know wives were: Eliza Jane Graves (1832-1873); Phebe Emerine (Emily McDannold Gaines (1822-1890); and Nannie E. Berkshire (1849-1936). His widow Nannie, spent many years in Petersburg living in the house built for her sister, Antonia Berkshire Parker. 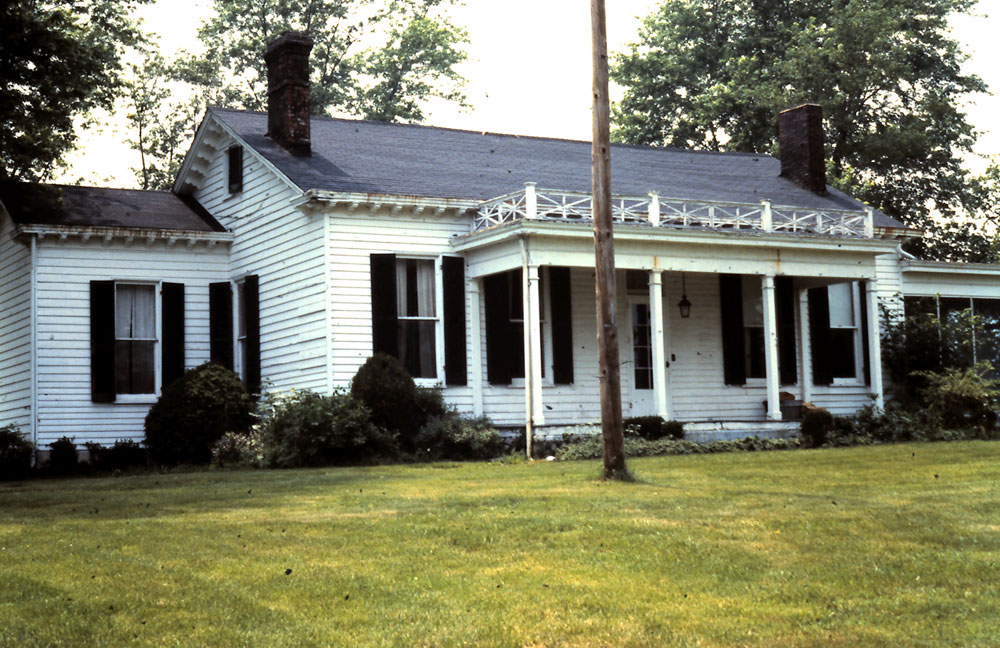 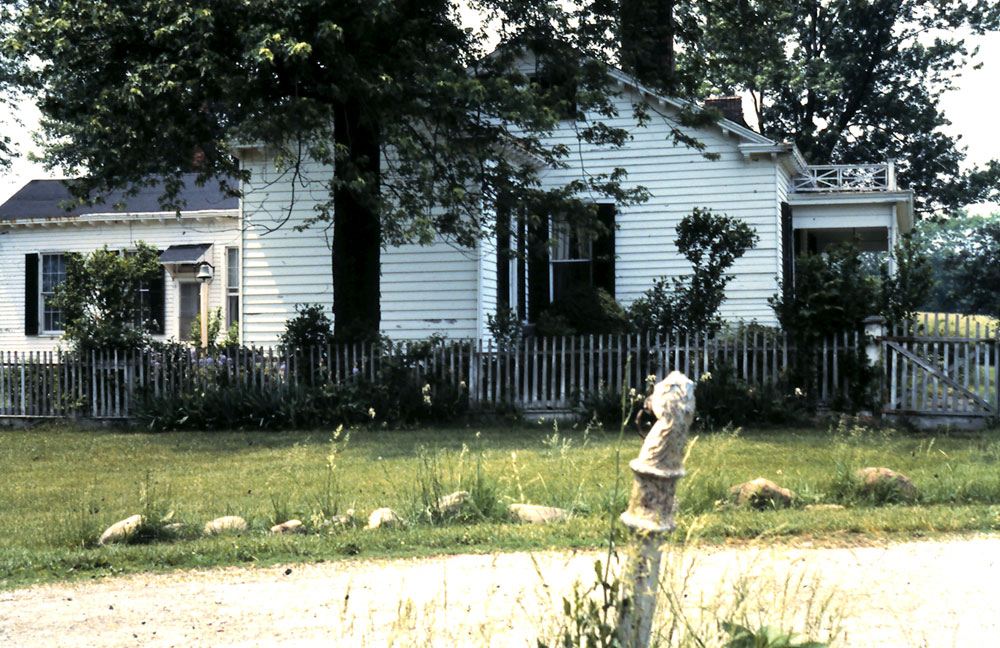