The History of the Boone County Fair

The tradition of the agricultural fair in Boone County dates to the mid-1800s in the Florence area. The first fair of this kind in the county was held in Florence in 1854 on land near present day Kentaboo Road. It closed at this site in 1881.

The Northern Kentucky Agricultural Association organized in 1895 and began to plan the first old “Florence Fair” in 1896. The four-day event was held every fall in Florence in an area near the current intersection of U.S. 42 and U. S. 25, or Dixie Highway.

At the old fair there were bicycle races, produce and livestock competitions, minstrel shows and competitive equestrian events. Historical accounts of early fairs report many as 10,000 people attended in a single day. The Florence Fair ran annually until 1932.

The Boone County and Utopia Fair began that same year and was held in the Florence location for two years, until the poor condition of the grounds prompted a move to the Harvest Home location, which was rented from 1935-38 and again in 1940. The fair was then held at the old Burlington School grounds in the off years of 1939 and 1941, due to rental price disputes with owners of the Harvest Home location. A group of private investors bought the current parcel of land on Idlewild Road in Burlington in 1942.1)

The Harvest Home picnic and festival was a separate popular event in Boone County. It was a one day event held off Limaburg Rd in Burlington. Harvest Home was held from 1885 to the 1930s. 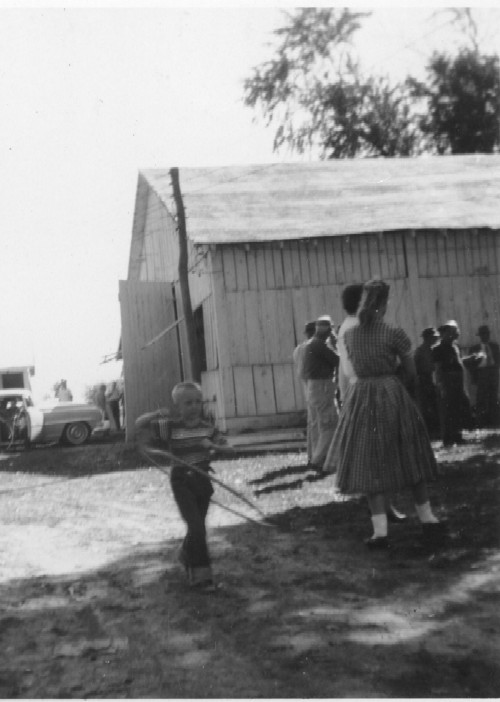 The Boone County 4H and Utopia Fair has remained in its current location annually since the 1942 purchase of the grounds. Some of the events offered currently include: demolition derby, beauty contests, midway rides, horse shows, livestock competitions, art and culinary contests, exhibit booths, live music, and a variety of food choices. Other events, including 4H camps, exhibitions, tractor pulls, horse shows, community gatherings and antique markets are held on the grounds throughout the year.

The name “Utopia” seen on the sign at the fairgrounds has its origins in the 4H club affiliation. A Utopia club is made up of young members beyond the 4H limit of 18 years old. Members are interested in all things agricultural and still enjoy the opportunity to compete.2)