The Robert Chambers House, located on East Bend Road, is one of the best-executed and most intact Greek Revival residences in the county. The elaborate doorway represents the most academically correct use of the relatively sophisticated Greek Doric order in Boone County. It contains engaged columns and original leaded glass sidelights. Contained in the rear ell is a recessed porch with square columns.

The house was built by mason Jessie Kelly; the woodwork, and perhaps the Greek details, were executed by master woodworker Thomas Zane Roberts. The Caldwell family has lovingly preserved the house for half a century. The house was added to the National Register in 1975. 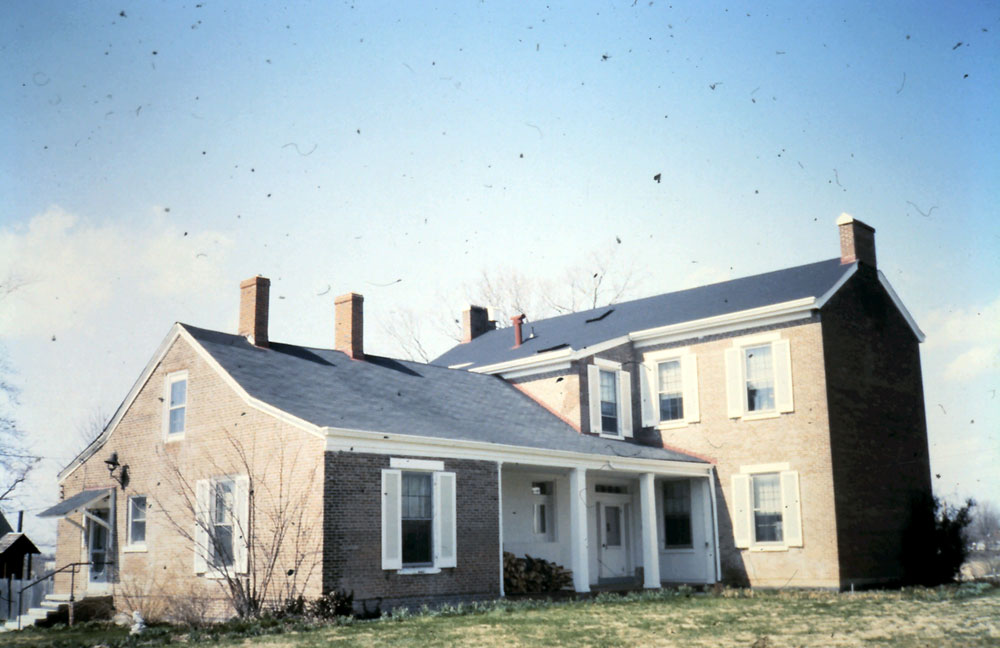