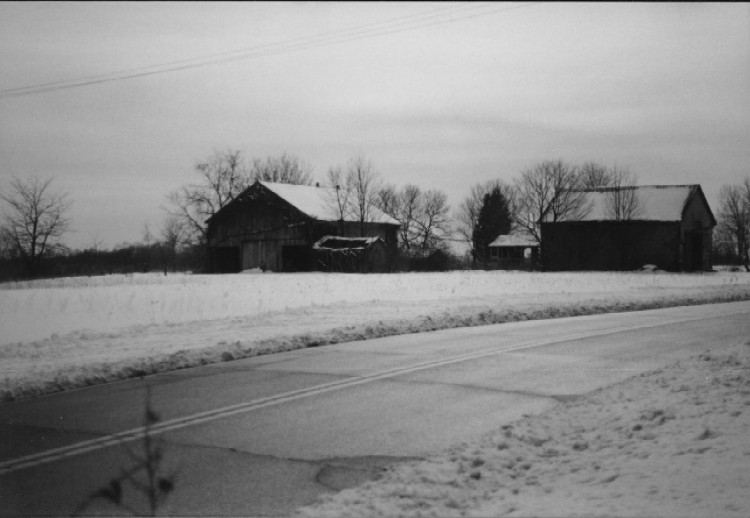 Nineteenth century agricultural activity in Boone County was dominated by largely subsistence farming but a surplus of goods produced and easy access to river shipping routes provided the opportunity for extra income. The floodplain fields in East Bend Bottoms and North Bend Bottoms feature rich soils and continue to be the sites of some of Boone County's largest twentieth century farms.

Most nineteenth century farms were 50-150 acres and had diversified production that included row crops, livestock, a dairy herd, and a tobacco base. Larger farms sometimes specialized in raising imported stock with prized bloodlines. After slavery collapsed in the 1860s, tenancy gradually increased. The twentieth century truck farms of North Bend Bottoms (also known as the “fruit belt”) have given way to popular farm markets along scenic Route 8. These markets continue to provide locally grown produce and flowers to the surrounding urban population and are a growing tourist destination.

During the first three quarters of the 20th century Boone County had a vast network of small dairy farms producing milk for the Cincinnati and Covington markets. Heavily promoted by the state's department of agriculture, dairying became a huge industry in the county after 1900. The gently rolling countryside around Union and Richwood also became home to a number of horse farms during the 1920s and 30s, and their number is still increasing today.

Like many of the river counties of central and western Kentucky, Boone had been a major tobacco producer since the mid-19th century. Settlers from the Carolinas and Virginia were accustomed to tobacco-growing, and the county's major soil types were well suited to cultivation of leaf. Until recent Federal decisions undermined the profitability of tobacco, it remained an important cash crop in Boone County.