The Florence Town Hall was a historic building that held the office of the Mayor and was also used as a school during the 1800s. It even had a school bell in the front yard. 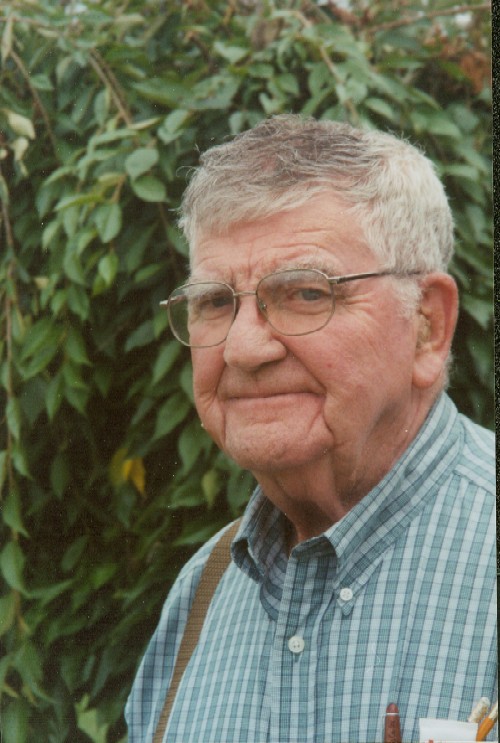 In 1961, Carroll M. “Hop” Ewing was elected mayor of Florence. He was re-elected in 1969 and you can see the election results for that year here. You can read about Mayor Ewing's 1969 re-election campaign here. He remained in office until 1981 and his daughter, Diane Whalen, is Florence's current mayor. You can read about Hop Ewing in newspaper articles here. 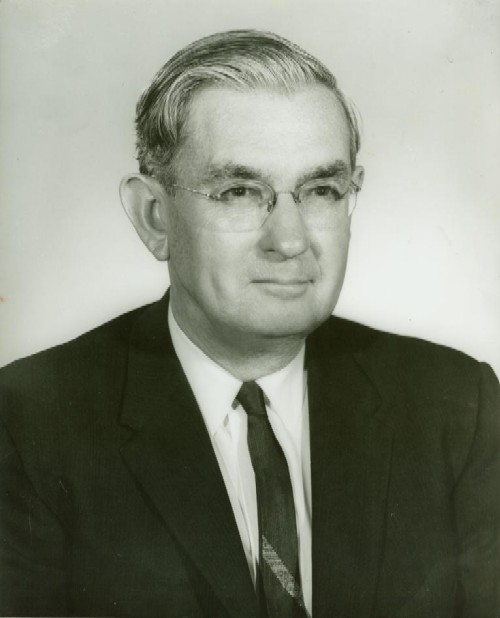 William Fitzgerald was Mayor of Florence during the 1950s. You can see his signature in the photograph. Mr. Fitzgerald not only was mayor, but he helped create Big Bone Lick State Park and was President of the Kentucky Historical Society. He took most of the photographs you see of Florence from the 1950s and 1960s.

Back to Florence, Kentucky in the 1960s